Find the desire paths your learners use 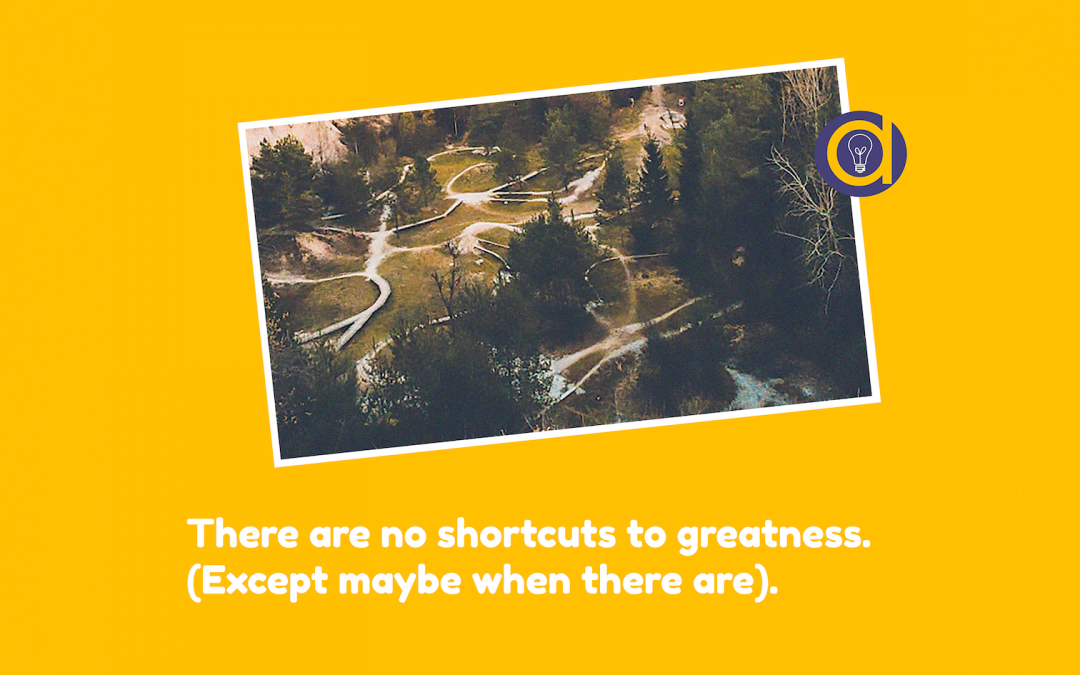 Even if you haven’t heard of desire paths, you’ve seen them. They are the shortcuts across the grass people take instead of the paved paths provided and represent the shortest route between an origin and  destination.

In some cases, urban planners have resisted laying pathways until they’ve seen where people create desire paths. This enables planners to lay paths that represent the journeys people actually want to take.

Looking for the desire paths that your learners take can save you time and effort. Before you embark on an activity or programme of learning, look at the technologies your learners are already using and think about why they’re using them. Now think about whether those technologies are appropriate for your needs. Even if they aren’t, you can learn a great deal from reflecting on why a particular technology is popular.

A big problem with much online learning design is thinking ‘build it and they will come’. There are (more than) a million platforms and apps that can be used to support learning; focusing on the ones your learners are already using can provide a key to unlocking engagement.

You might want to – or have to – use a particular technology or platform, such as a VLE or LMS. If it’s not one your learners want to use, be prepared to make the effort to get them on board. Think about how you could use what they’re already doing to get them where you want them. 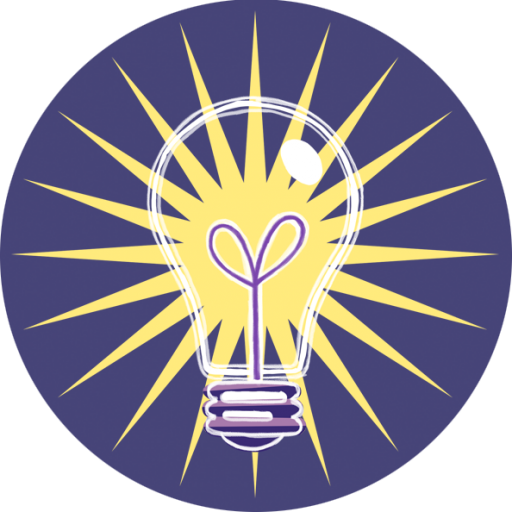 Get tasty tips for awesome online learning straight in your inbox - and download our free takeaway guides!

Thanks! It's great to have you aboard!